Bologna FC 1909 is the coordination centre for the city of Bologna with over 70 active clubs.

For Bologna FC 1909, Cacciari Impianti designed the playing field lighting system at the Stadio Dall’Ara, in accordance with the requirements of Sky Sport for the broadcasting/transmission via satellite of Bologna Calcio matches. The company also took care of the electric and mechanical systems at the official Bologna FC training ground in Casteldebole, in particular, the pumping system that serves the new changing rooms and all the routine maintenance for the various systems. 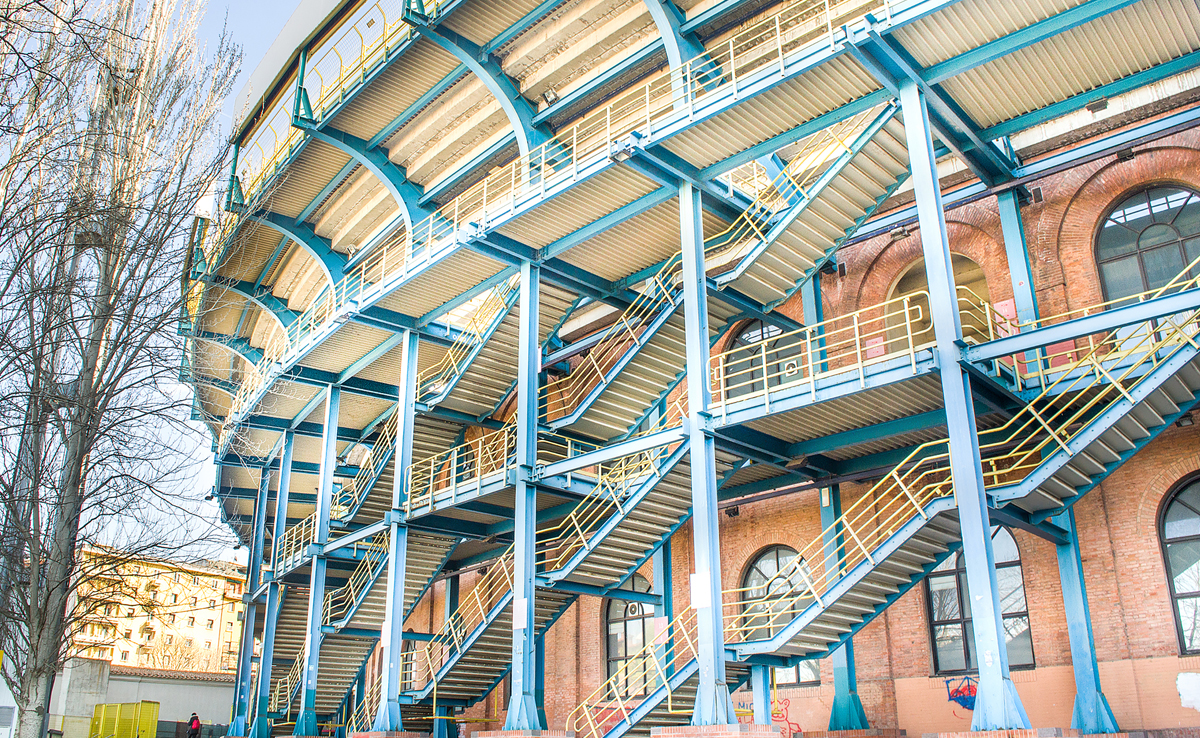 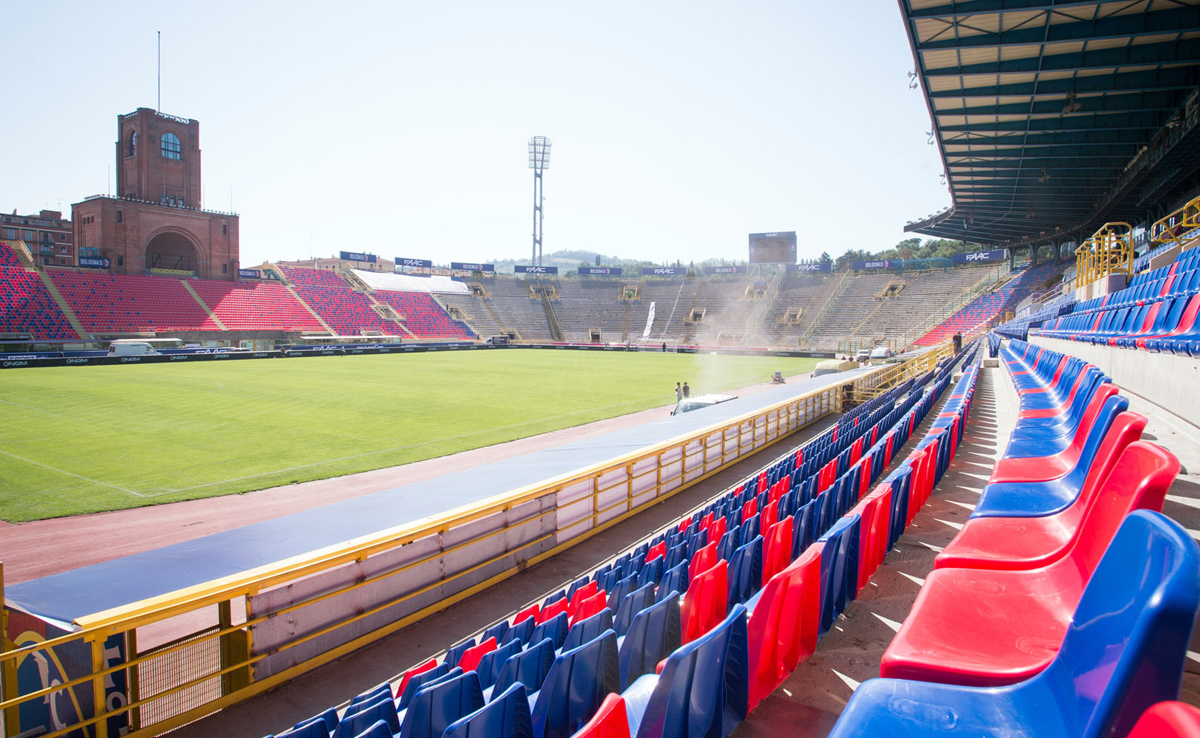 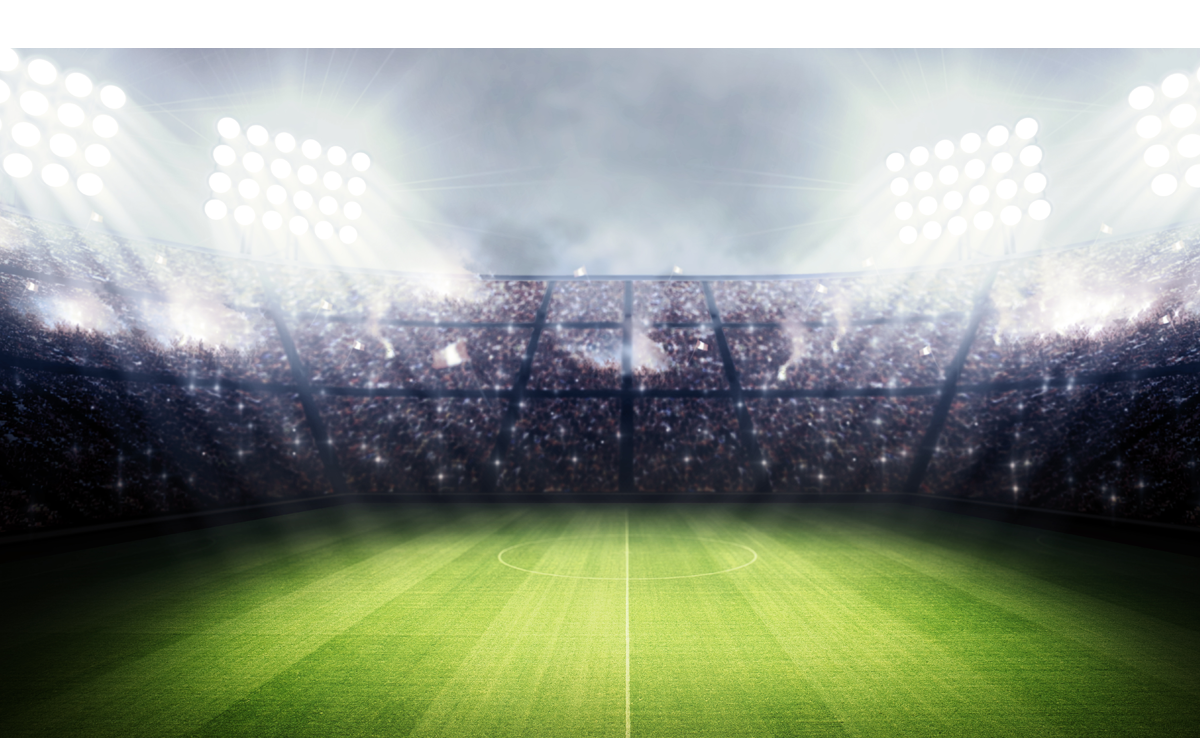